Jelena Petosevic, also known as Lady Jelena, will perform the songs Nikola, Watermelon Love and Slatka Mala, that paved her way into the music scene of the Balkans. Her repertoire consists of Jazz-Pop rhythms and songs from old animated films, as well as her interpretations of other songs. While Lady Jelena keeps a simple rhythm on guitar or ukulele, Andrej Martinovic will back it up with joyful solos and complicated keyboard harmonies.

Nina Romic, a pop singer from Zagreb, Croatia, will also be playing live. She has recorded four albums, including Daljine and Stablo, and was nominated for the Impala European Independent Album of the Year, and Porin Award for Best Christmas Album. She is a spirited performer with powerful vocals. She will be joined on stage by an accordion player.
For concert tickets, please visit the SEFF webpage. 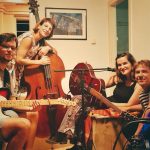 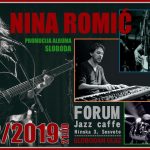 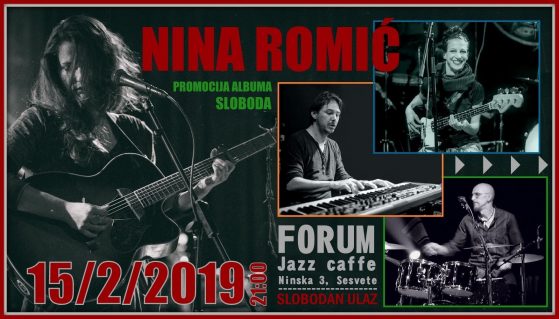 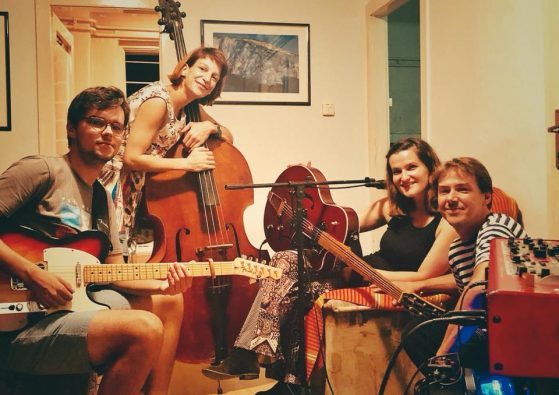 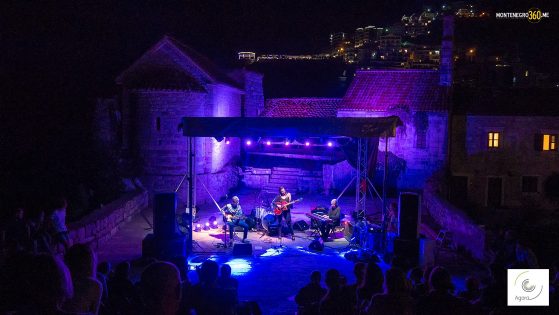